Replicas were once considered an alternative choice for Lolitas on a budget who sought after brand-label prints that were sold out or simply not circulating second hand resellers. The topic of replicas has become a subject of debate regarding both the legal copyrights of a designer, as well as the ethical concerns of purchasing and selling replicas.

Replica Lolita dresses became very popular as an alternative option to purchase coveted designer-brand dresses. Usually of dresses that were no longer available on shopping services or if they were not currently circulating second-hand sellers or any other reasons, the replica was once a welcomed part of Lolita forum discussions, until EGL placed a ban on both the discussion and selling of replica dresses after a representative for Angelic Pretty requested this discussion topic cease in 2012. AP is one of many Lolita brands to openly condemn replicas.

After this event, the topic of replicas had become much more of a sensitive issue, with more Lolitas condemning the purchases and sellers of replica prints, which has lead to individuals claim that replicas are on the same level as the Ita.

The reasons for purchasing replica prints tends to follow a repetitive pattern of complaints about the fashion in quite a few ways. The justification for replicas tends to be as follows: 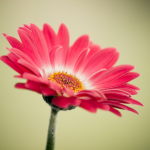 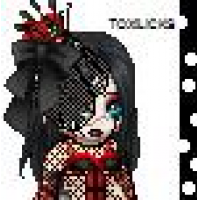 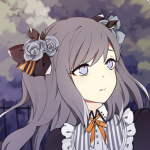 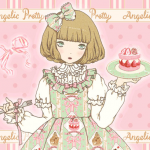